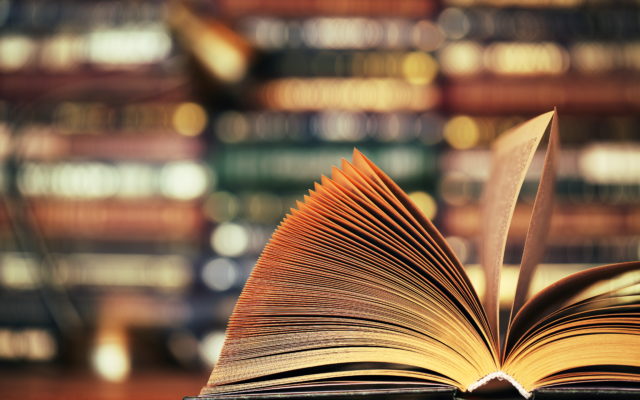 Disclosed book on a table. Close-up.

This will likely be a must-read. Ronnie James Dio’s memoir is coming out on July 27 titled, Rainbow in the Dark. Dio famously fronted three successful groups: In the late 70’s, he was the singer of Rainbow then moved on to Black Sabbath after Ozzy Osbourne left. He departed Black Sabbath in 1982 to form his own band, Dio, later that year. Rainbow in the Dark covers everything in his career, including the drugs that derailed the resurrection of Black Sabbath. Dio had begun to work on his life story prior to his death in 2010; his wife used interviews and stories he had told her to finish the book.   What’s the best rock biography or autobiography that you consider a “must-read”?