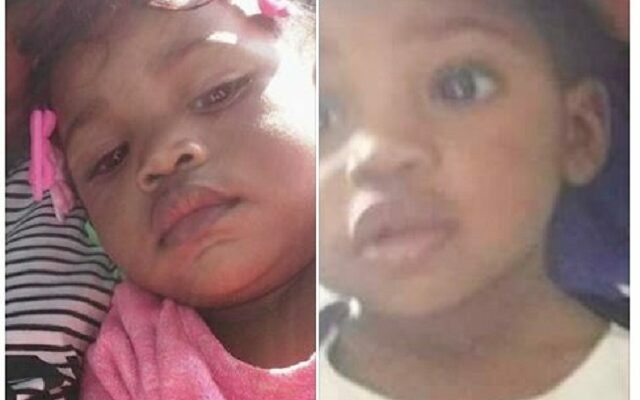 Nearly five years after a Joliet Township toddler was found dead under a couch, the family of Sema’j Crosby has agreed to a $6.5 million settlement in a wrongful-death lawsuit according to the Chicago Sun-Times. The 17-month old’s body was found stuffed under a couch in a home on Louis Road.

The lawsuit was against a Department of Children and Family Services contractor. The suit alleged that the contractor failed to report the “unsanitary and unsafe conditions,” at the home of which a caseworker visited over 40 times including the day the child was reported missing.

While Semaj’s death has been declared a homicide, no one has been charged. The home in Joliet Township was squalid and had many people living there. The home, which was later condemned, burned down in a suspected arson 10 days later in 2017.

The Illinois Department of Child and Family Services assigned the case to Children’s Home and Aid Society in September of 2016.