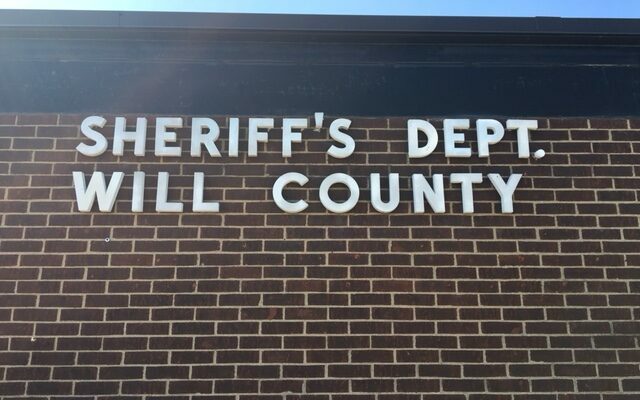 The Will County Sheriff’s office is investigating a shooting in Lockport Township on Tuesday afternoon. At 3:15 pm, Sheriff’s Deputies were sent to the 200 block of Nobes Avenue in Lockport Township in reference to a shots fired complaint. Upon deputies arriving on scene they discovered a male who had been shot in the let as well as numerous shell casings. For precautionary measures, the Fairmont Elementary School located at 735 Green Garden Place was placed on lock down at the Will County Sheriff’s Office direction. The shooting was unrelated to the school, and the lock down was based on the close proximity to the incident.