Jussie Smollett isn’t out of the legal woods yet. The former “Empire” actor was indicted yesterday by a Cook County grand jury on six counts of disorderly conduct accusing him of staging a hate crime against himself last year in Chicago. Smollett claimed he was attacked by two men who yelled racist and homophobic slurs at him. He was originally charged with making false police reports after authorities say he orchestrated the attack with the help of two brothers because he was unhappy with his “Empire” salary. All those charges were later dropped by Cook County prosecutors. The new indictment was brought by Special Prosecutor Dan Webb, who was appointed to investigate how the office of Cook County State’s Attorney Kim Foxx handled the case. 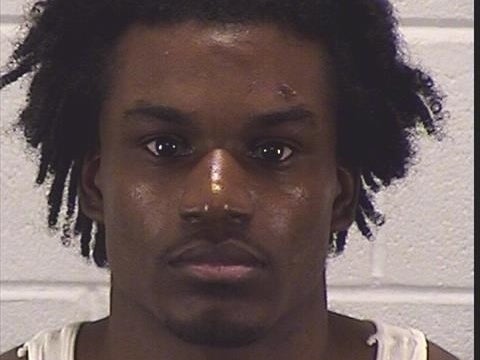 UPDATE: Clarence Otis is in Custody Tonight after being Located in Rockford, IL