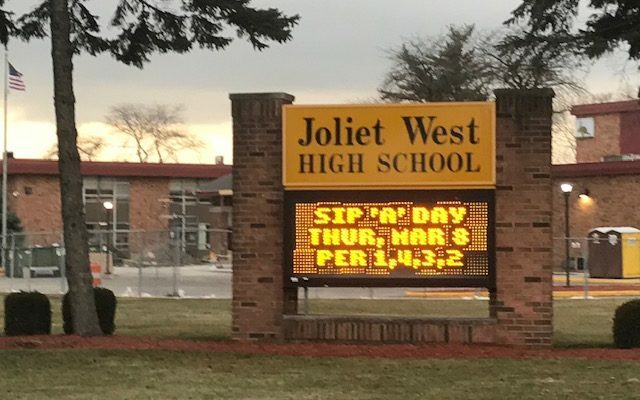 The Joliet Police Department has been made aware of a social media post indicating a threat of violence toward Joliet West High School. Joliet Police made this announcement on their Facebook page. Joliet Police say they are investigating the post and are collaborating with Joliet Township High School District 204. There will be an increased police presence at Joliet West today. In a letter to parents, the school district noted the extra police presence and metal detection and searches.