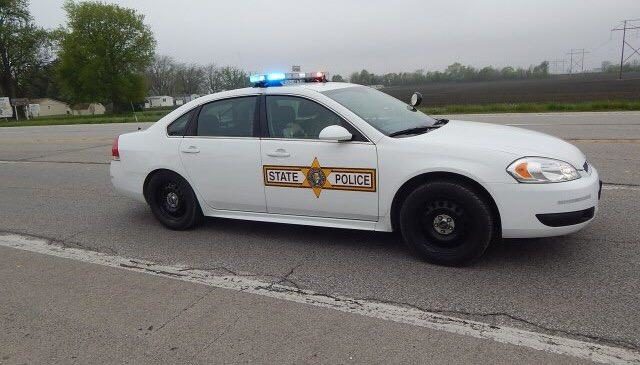 The Illinois State Police are rolling out a special enforcement of the state’s Move Over Law in honor of a state trooper killed in the line of duty. Trooper Christopher Lambert was killed when he was hit by a passing vehicle while working the scene of another accident along I-294. State law already requires drivers to move over one lane when passing any emergency or other vehicle with emergency lights on alongside the highway. Now through January 18th, the state police will be adding extra patrols along Illinois highways enforcing the law during Operation Lambert.