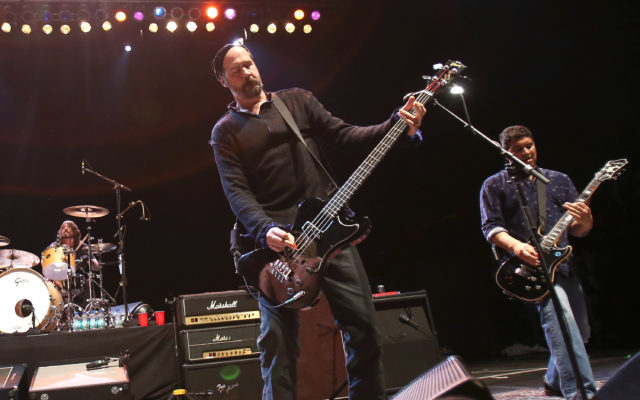 The surviving members of Nirvana still get together and play…and have even recorded stuff! In an interview on The Howard Stern Show Foo Fighters Dave Grohl and Pat Smear confirmed that they still get together with other Nirvana alum Krist Novoselic. “You know, every once in a while, I, and Krist, and Dave get together and we do play as if we’re Nirvana. So I don’t have to miss it, we do it,” said Smear. “If we’re in the same town together or whatever, we’ll get together and jam.” Grohl followed up by saying that the group has even recorded stuff. Do you think we’ll ever hear any of those recordings from Dave Grohl, Krist Novoselic, and Pat Smear? Do you think they should release music?