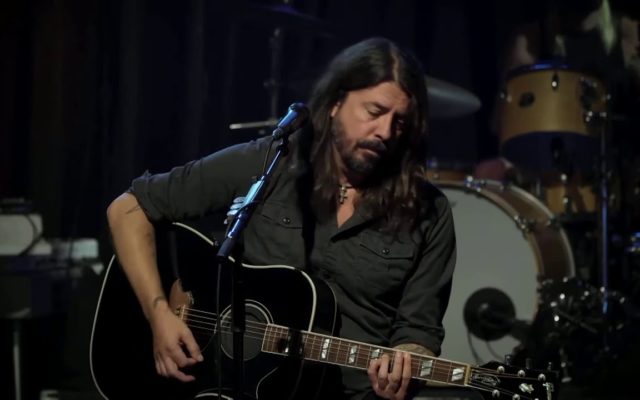 Take Your “Medicine”: Foo Fighters Drop New Album It’s FINALLY here! The Foo Fighters dropped their 10th album, Medicine at Midnight, at midnight (of course). It features the already-released “Shame Shame”, “No Son Of Mine”, and “Waiting On A War.” Drummer Taylor Hawkins told USA Today, the album is “like two records in one.” He said, “You’ve got your disco, dancey, groove-oriented album, then the other half is pretty traditional Foo Fighters rock music. So if you don’t like the dancey bits, just fast forward.” Medicine at Midnight is the follow-up to 2017’s Concrete and Gold. What song off the new album do you already have on repeat?