The Clean Up Following A Night Of Civil Unrest

More than 200 volunteers showed up this morning to clean up following a night of looting and civil unrest across parts of downtown Naperville last night. CBS 2 reported that looters were seen breaking into and taking from area businesses as late as 10 p.m. One Pandora store’s windows were shattered, and its counters were cleaned out. Some youth were also spotted damaging stores at Jefferson and Main, though most were already boarded up. Police eventually closed off most of the area. 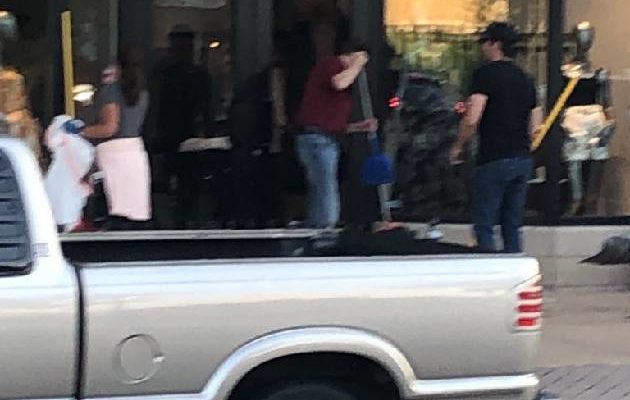 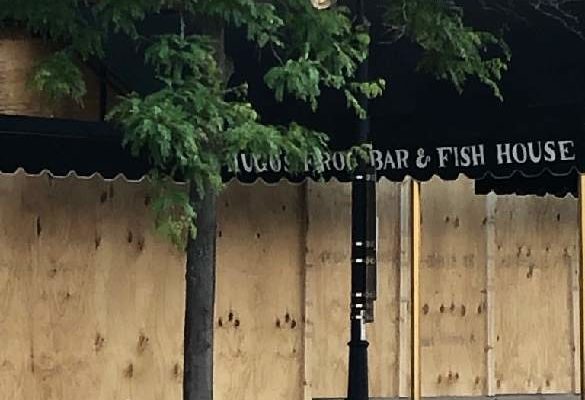 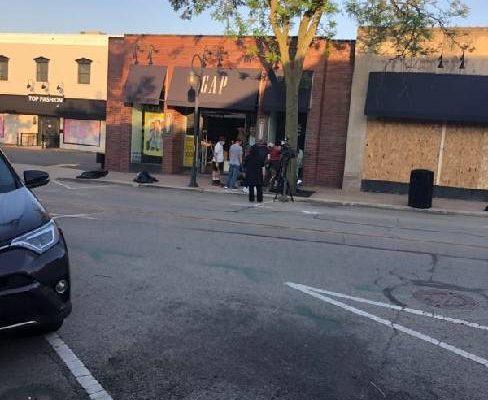 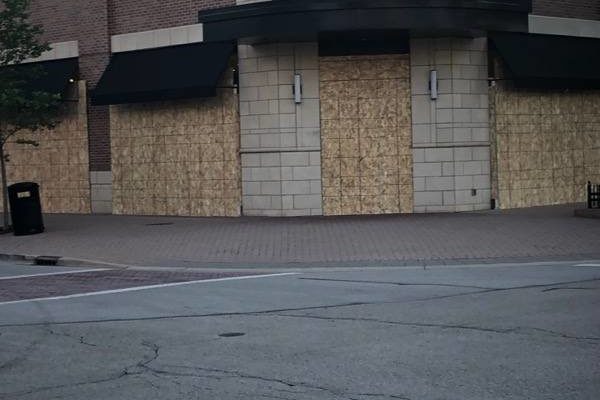 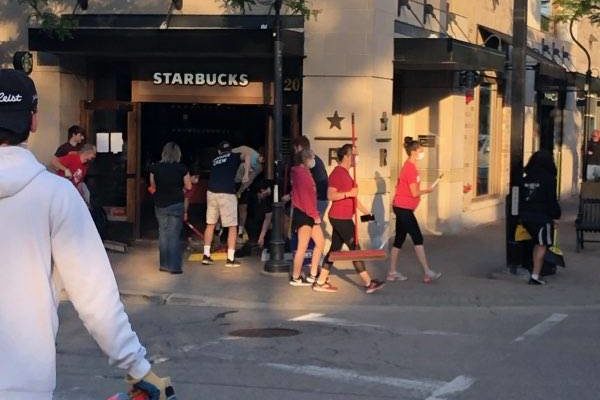 On the evening of June 1, the Naperville Police Department, assisted by numerous law enforcement agencies, addressed incidents of looting, vandalism, and other acts of violence in the downtown area. As of 1:00 am on June 2, the downtown area has been secured.

At 3:00 pm on June 1, a pre-planned and organized protest commenced with approximately 300-400 persons in Washington and Chicago Ave. This protest was lawful with individuals exercising their first amendment rights. The protest moved throughout the downtown streets, to city hall, and then to the police department. The Naperville Police Department provided an escort during this protest to ensure everyone’s safety.

At approximately 9:00 pm the peaceful protest turned violent with approximately 250-300 persons. The group began to separate, and the instigators began roving throughout the downtown area committing criminal acts. This violence was directed at police officers working to keep the area safe, and at the many downtown businesses. The criminal acts consisted of individuals possessing wood 2 x 4’s, which were used to break windows. In addition, bricks and bottles were thrown at police officers and through store windows. Additionally, instigators burglarized many of the downtown business, stealing a variety of items, and setting off explosive devices which injured one police officer. Bricks were also thrown at police vehicles.

One individual participating in the unlawful protest suffered a stab wound from another protestor and has been hospitalized. This case is under investigation.
Businesses in other parts of the city were also burglarized and vandalized.

The Police department made numerous arrests, and a full damage assessment is in progress. Businesses and residents who need to report property damage or burglaries are requested to call the police department non-emergency number 630-420-6666. 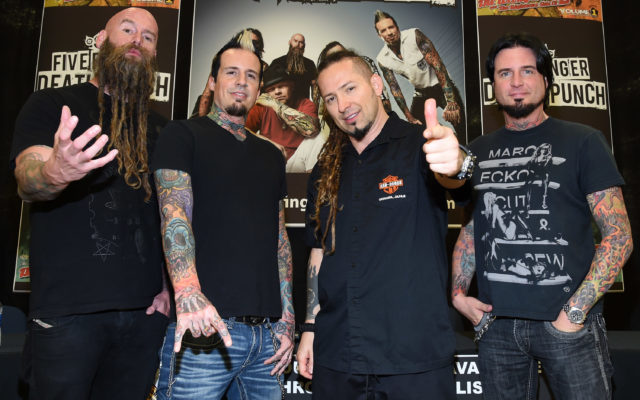