A Sunday shooting in Joliet led to the arrests of three individuals. At 5:38 pm officers were called to the 500 block of Bellarmine Drive for a report of shots fired. Shortly after arriving they discovered a 6-year-old male that appeared to have suffered a grazed gunshot wound to his right  arm. The child was transported to  Ascension St. Joseph Medical Center for treatment by a Joliet Fire Department ambulance.

Numerous spent shell casings in the street were collected as evidence, and it was determined that two  unoccupied parked vehicles and three nearby apartments had been struck by gunfire. Detectives identified a suspect vehicle involved in the shooting. A short time later, Officers located the vehicle near North Scott Street and Clay Street and attempted to conduct a traffic stop of the vehicle.

The driver fled the traffic stop at a high rate of speed and a pursuit ensued to the area near Larkin Avenue and Interstate 80. The driver fled onto eastbound Interstate 80 and eventually exited on Briggs Street. While southbound on Briggs Street near Mills Road, the fleeing driver lost control of the car after attempting to  pass an uninvolved vehicle and the fleeing car struck a tree.

There were five male individuals in the vehicle at the time of the crash, ranging in ages from 16 to 18 years old. All five occupants of the vehicle were transported to area hospitals by the Joliet Fire Department. Officers recovered a rifle and handgun.

Joliet Store Along Route 30 To Close 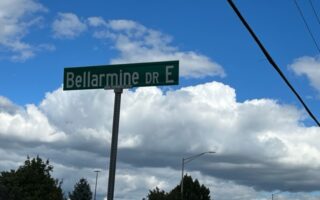 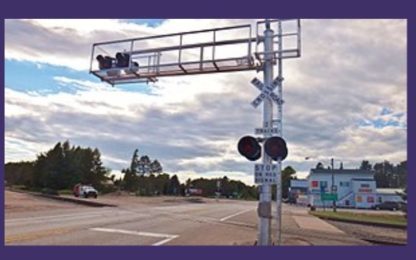 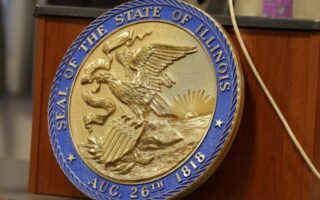 Buying One Isn’t Illegal, But Your Internet Provider Doesn’t Want You To Buy One

The Strange Link Between Eggs and Blood Sugar (Watch)