President Trump is strongly considering commuting the sentence of former Illinois governor Rod Blagojevich. Speaking to reporters on Air Force One last night, the president said he believes Blagojevich was treated unfairly and has spent enough time behind bars. The ex-politician has already served over seven years of a 14-year prison term for federal corruption charges. His wife has been pleading for Trump to free her husband. 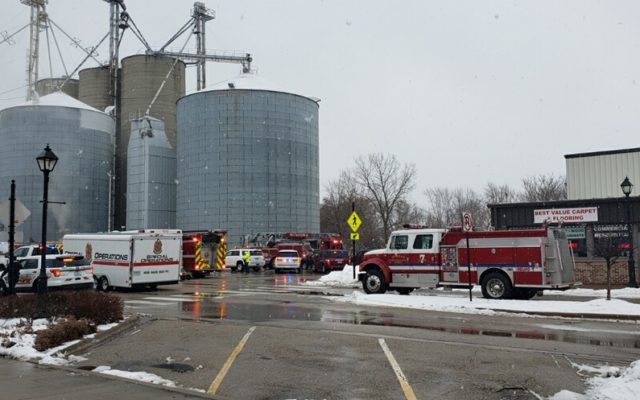 RESCUE MISSION IN PROGRESS AT GRAIN BIN IN MINOOKA 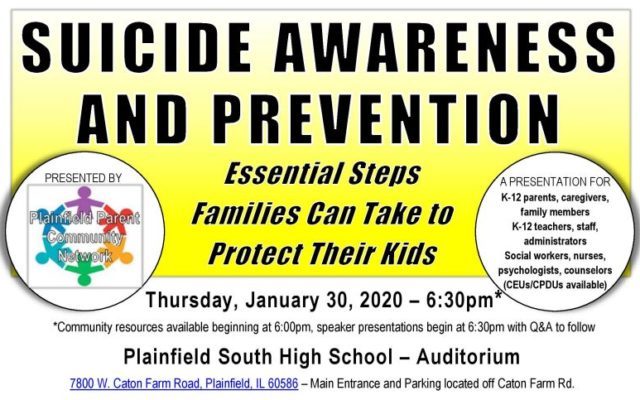 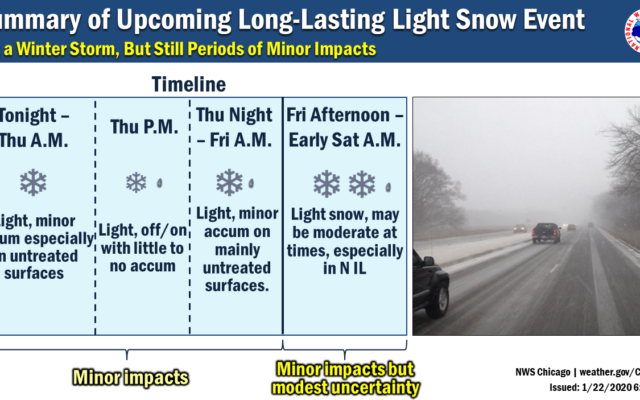