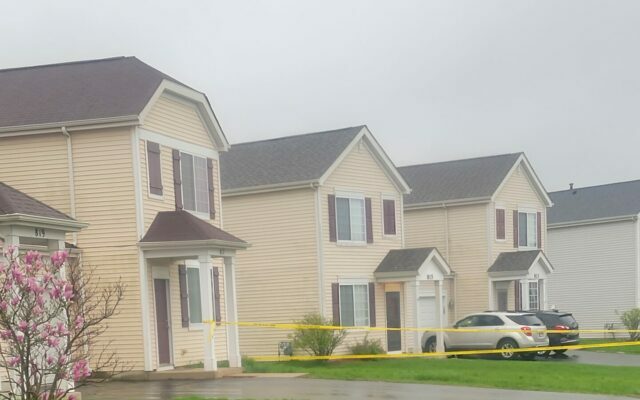 Investigators in Minooka are looking behind the cause of a possible house explosion in the 800 block of Daniel Drive on the City’s far north side. Just after 10:30, Minooka crews were dispatched to the area for a report of a fire and loud boom. Upon arrival, fire officials and officers found a blown out window and smoke. Upon further investigation, a possible explosive device was found. No one was hurt and no one was home at the time.

Investigators later announced that someone broke out a window and threw an explosive device inside the home that caused damage within the kitchen and dining room of the home. Several agencies have been enlisted to help in the investigation, including the State Fire Marshall, ATF, FBI, Illinois State Police, Channahon Police and the Minooka Fire Department.