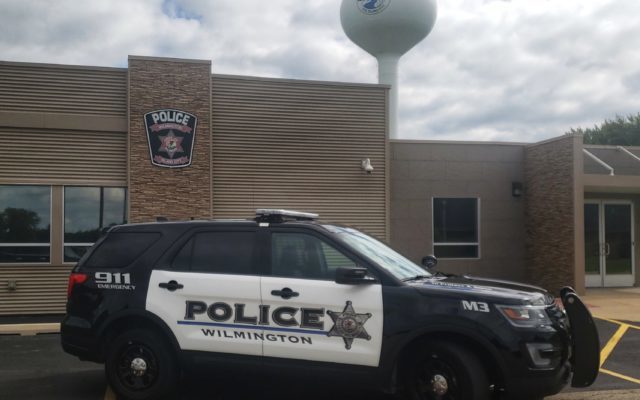 Wilmington Police are sharing details behind the New Year’s Eve arrest of 34-year-old man. Officers were called to the 1500 block of N. Kankakee St after Titus A. Hiera had allegedly attacked two of his family members in what appeared to be a psychotic rage. When officers arrived on the scene Hiera again became aggressive, this time towards the officers. After punching and kicking one of the Wilmington officers, he resisted arrest as another Wilmington officer and Will County Deputy attempted to take him into custody. Officers had to deploy a taser before finally getting control of Hiera. Due to Hiera’s emotional state, he was transported to Riverside Hospital in Kankakee for a psychological evaluation. Hiera has been charged with Aggravated Domestic Battery, two counts of Aggravated Battery, Aggravated Battery to a Senior Citizen and three counts of Domestic Battery.

Cubs Plan For Limited Seating At Wrigley Field in 2021